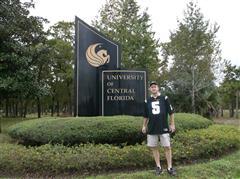 Upon arrival at UCF the first thing that was highly noticeable was….students! On many of these trips we walk around campus wondering where all the students are. Well, we found them and they all go to UCF.

Posted: October 10, 2013 Rutgers at Louisville – This is the first game of the back to back gauntlet that will define the Cardinals season. This week Rutgers, next week UCF. These are the toughest games on the Cards schedule. And they are 19 point favorites. Nice...

. Posted: September 3, 2013 North Carolina at South Carolina – I think everybody got what they expected in this game, at least on a team level. SC was never in jeopardy of losing, but did not quite dominate. The interesting note on this game was the reaction to the...

Posted: June 6, 2013 Rutgers today has announced a change of school motto from “Sol iustitiae et occidentem illustra”, which means “Sun of righteousness, shine upon the West also” to “Stultus est sicut stultus facit”, which means “stupid is as stupid does.” Rutgers is... 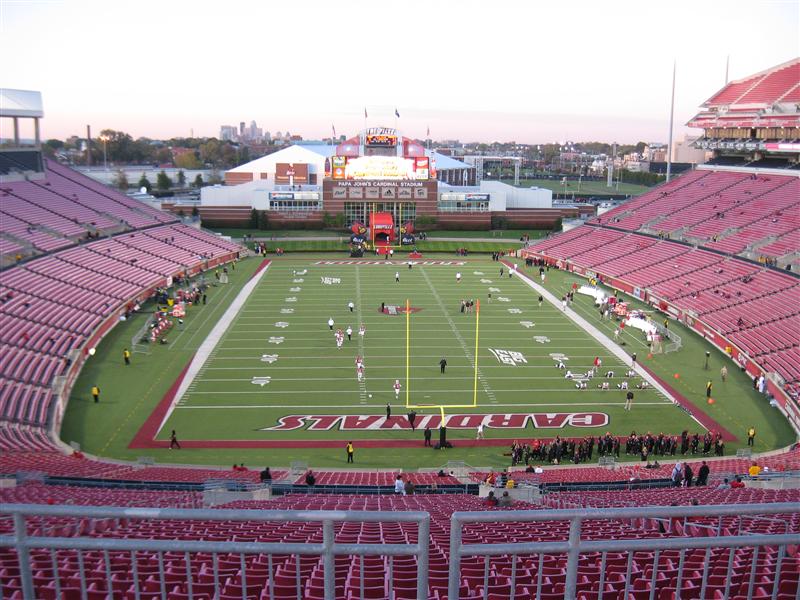 The stadium was a great atmosphere to see a game. It is a very nice stadium that can get absurdly loud. Louisville earns the 16-14 victory, as Al misses a chance to gain ground in our game picking contest.