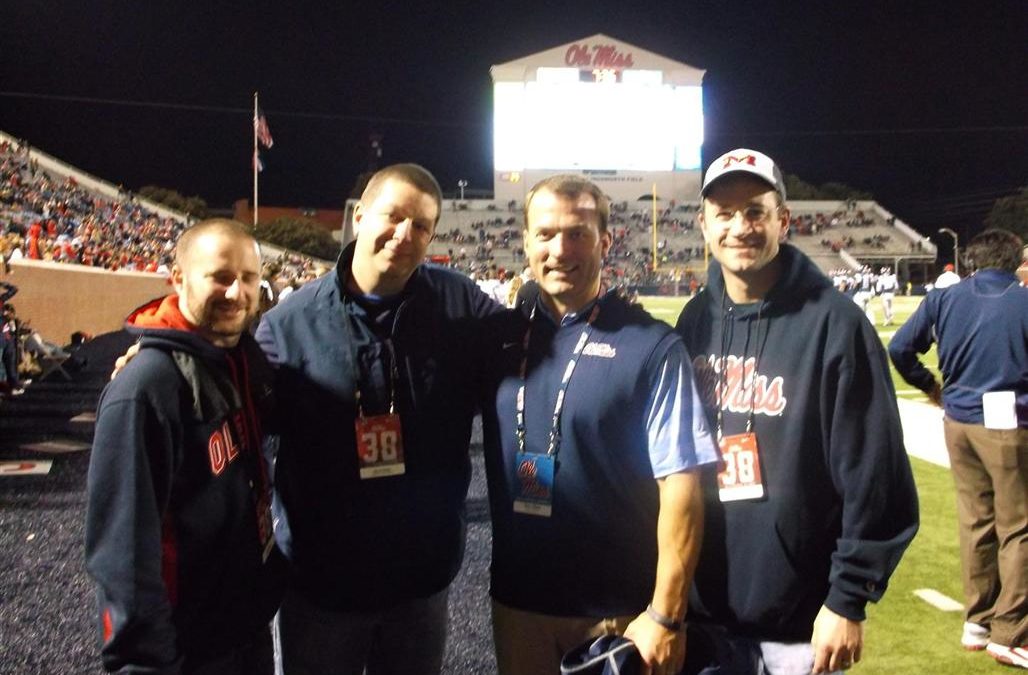 We have seen the Mecca of tailgating and it is located in Oxford, Mississippi.

Date: October 22, 2013 | …and finally, after several years of planning, the guys will visit storied Ole Miss, and The Grove. “Outside of discussing the locale we are visiting in a given week, The Grove is the only consistent location that other football fans across the country consistently ask us if we have been to yet,” Jarrett claims.

Posted: September 3, 2013 Greetings, and glad the season has finally begun….and begun I mean all the Monday (or Tuesday) morning quarterbacking can begin. I’m probably as good at this, as I am making my weekly picks in our pool. So I am going to take a...

Where Do We Go From Here, What’s Next?

Posted – July 1, 2013 So where do we go from here? The sporting world is officially at a standstill in my opinion now that hockey and basketball are done for the year, even more so noticeable after having very active playoffs years for our local teams....