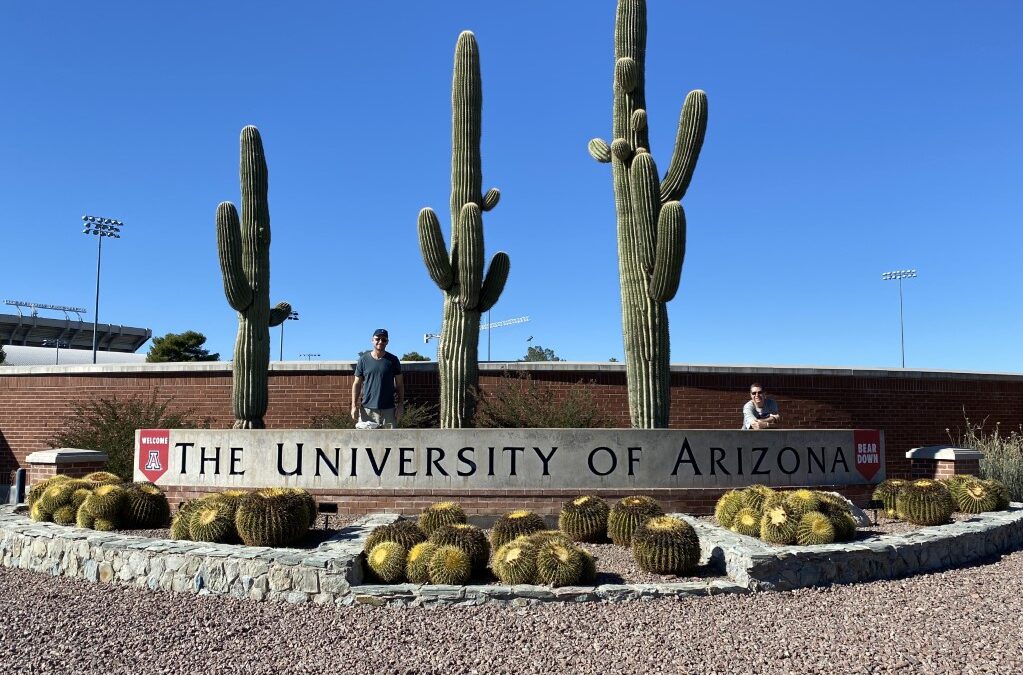 The basketball game cost twice as much as the football game. That should give you a sense of where we were, the priorities, and what really brings in the cash. 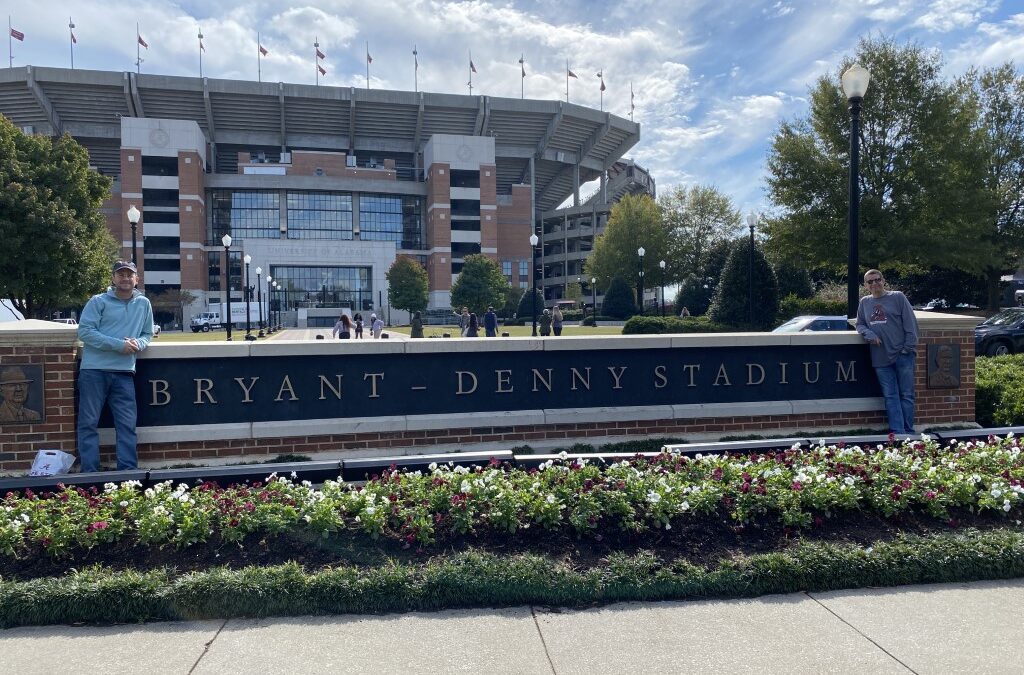 …that at no point on this trip was the trip ruined by Beth, much to her surprise and constant pondering that she was ruining a Quest trip. Beth, you are always welcome on Quest trips, or other trips for that matter. 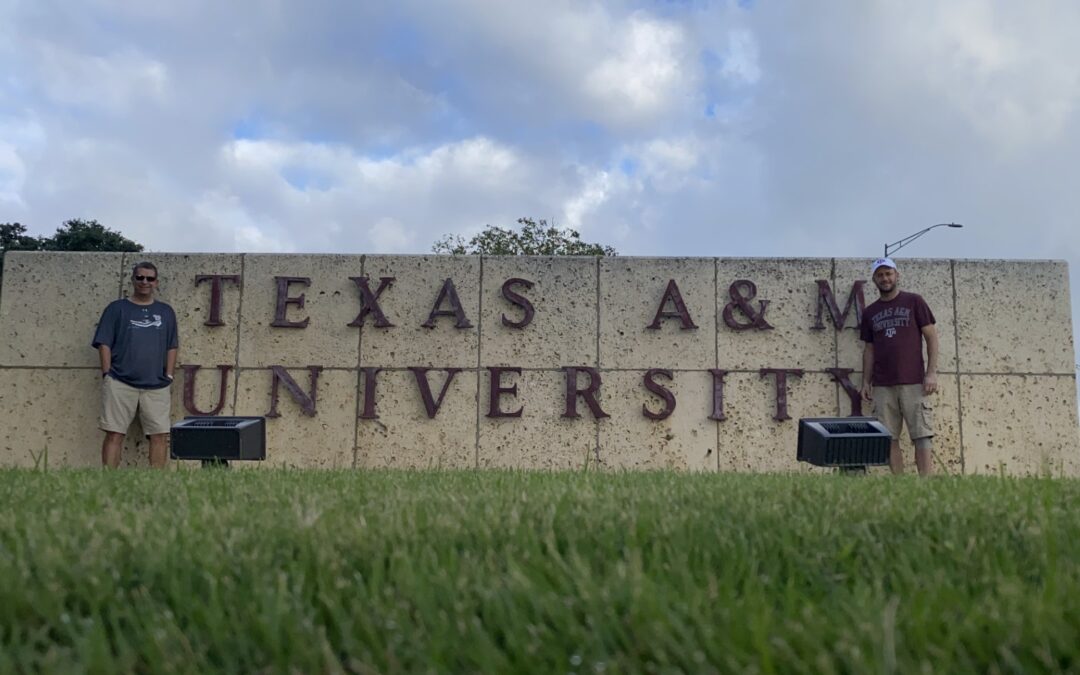 At a school that is rich with tradition, this might be the king of traditions. Texas A&M does not have cheerleaders, they have Yell Leaders. The night before each game the yell leaders lead the band and crowd in various yells, The Aggie War Hymn, and other antics mocking the weekly opponent to hype the crowd for the game the following day. 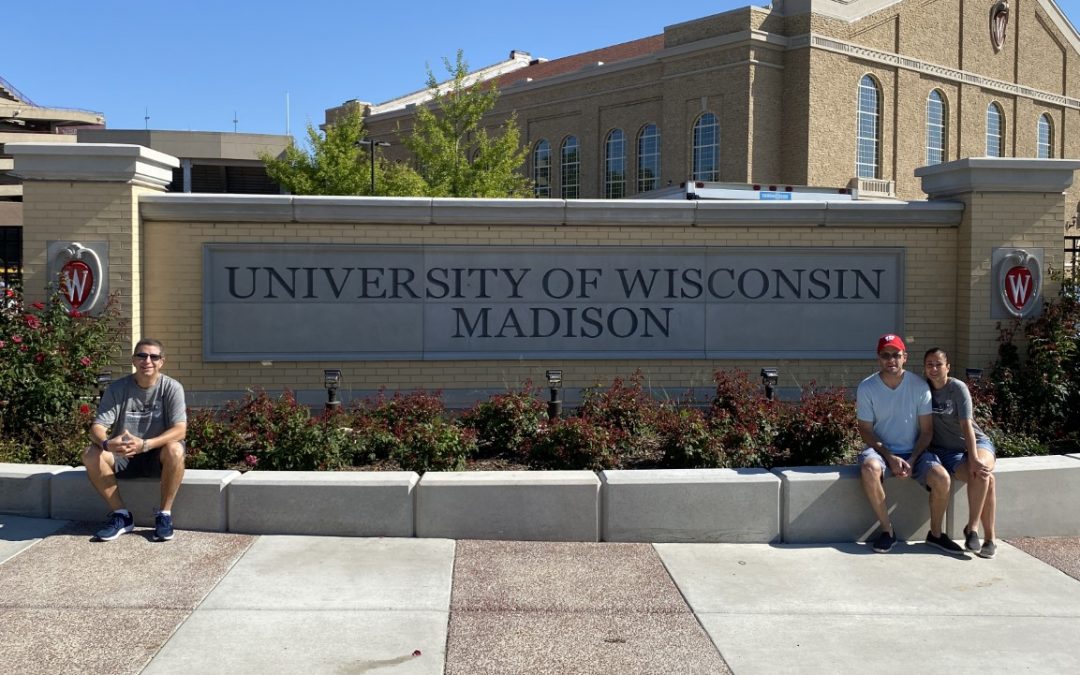 The stripe-out was taking shape well. You could clearly identify which section was supposed to be red and which white, which is not always the case during a stripe out. 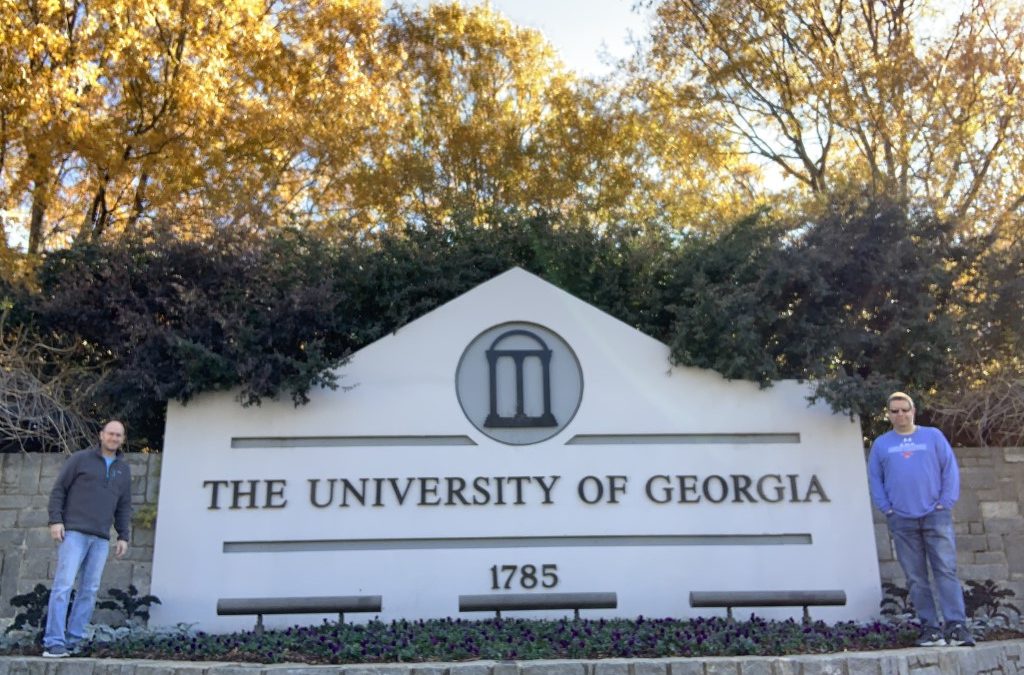 We entered Sanford Stadium and headed to our seats to see how well our seat selection had gone. The Quest had done good. Our seats were well under cover and were dry. 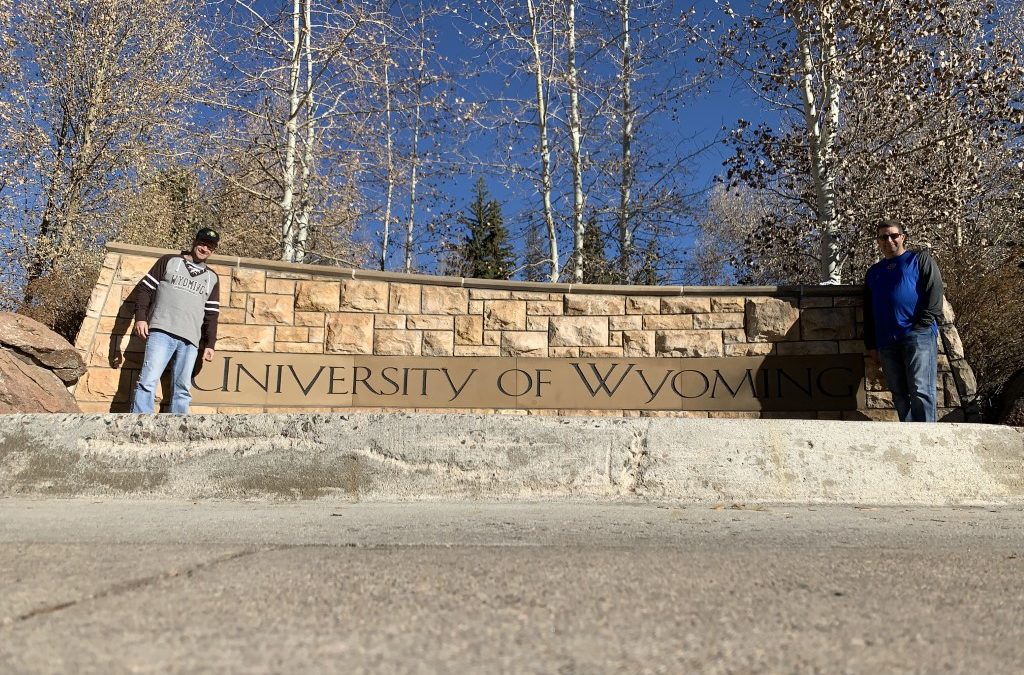 …he remembered a time from high school when the temperature changed 100 degrees in a 24 hour span. From -50 degrees to 50 degrees or vice versa. 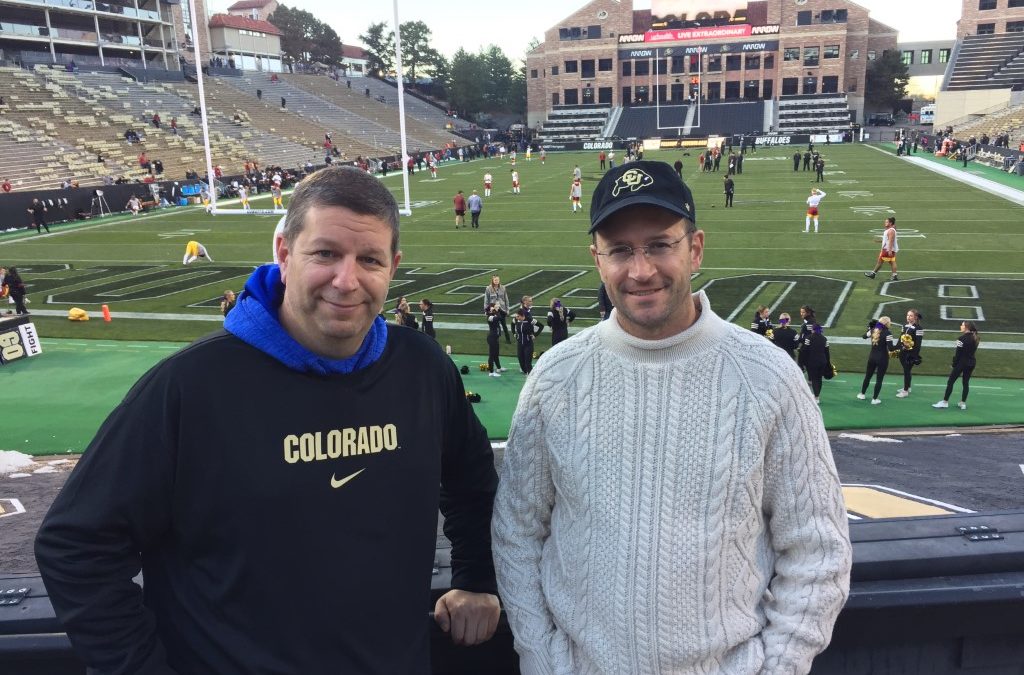 Folsom Field has an incredible backdrop right up against the mountains. It is quite scenic. So we did the very touristy thing and took lots of pictures from lots of different vantage points. 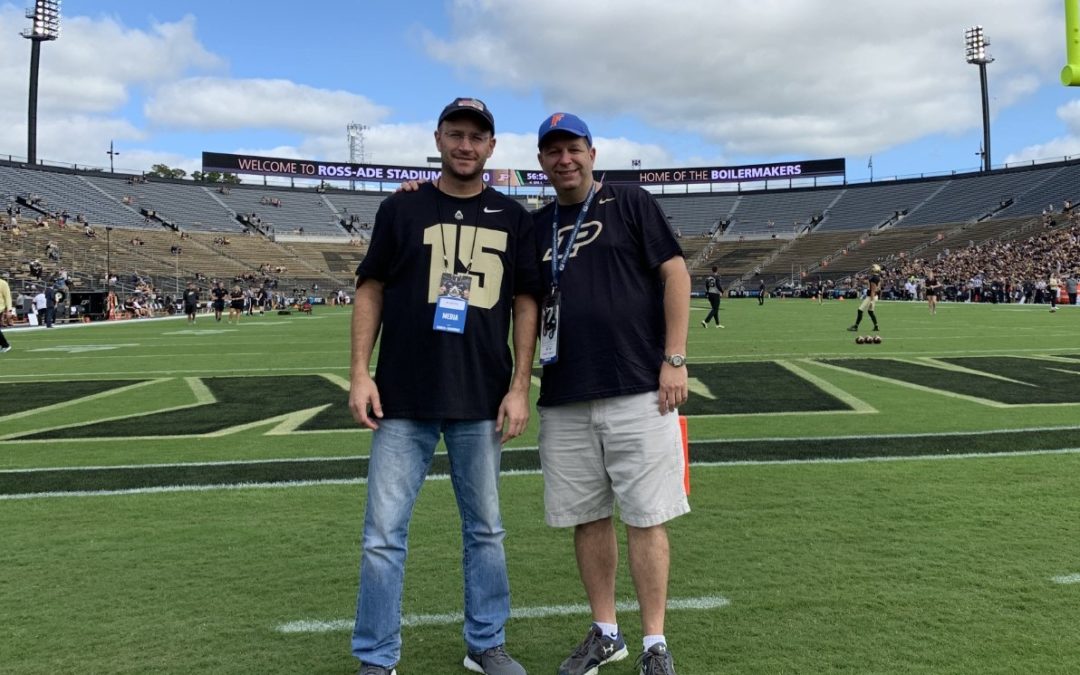 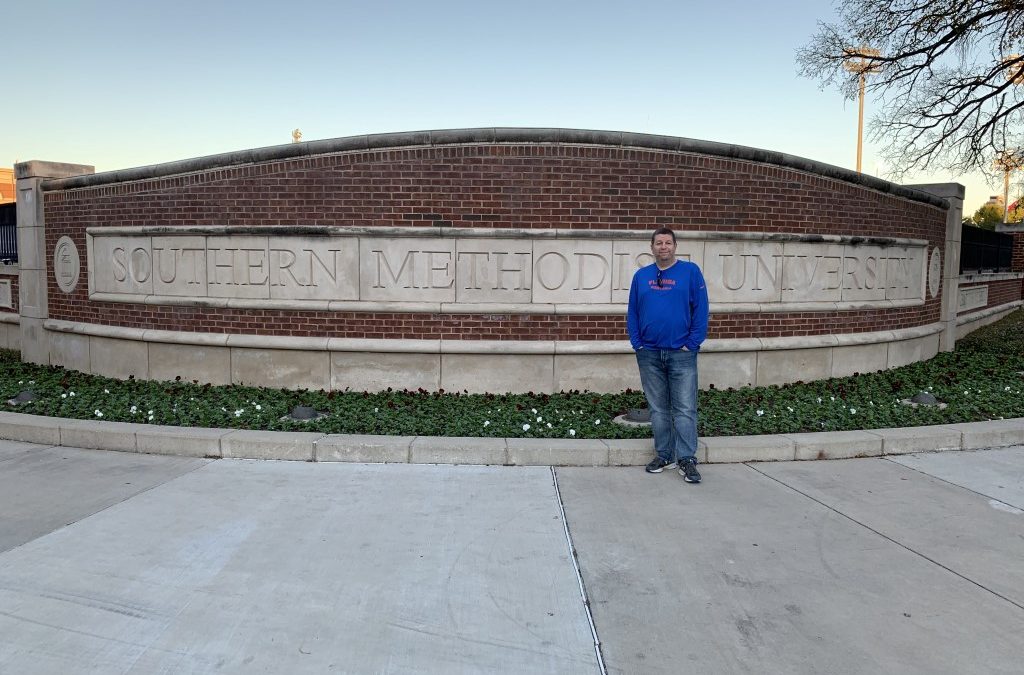 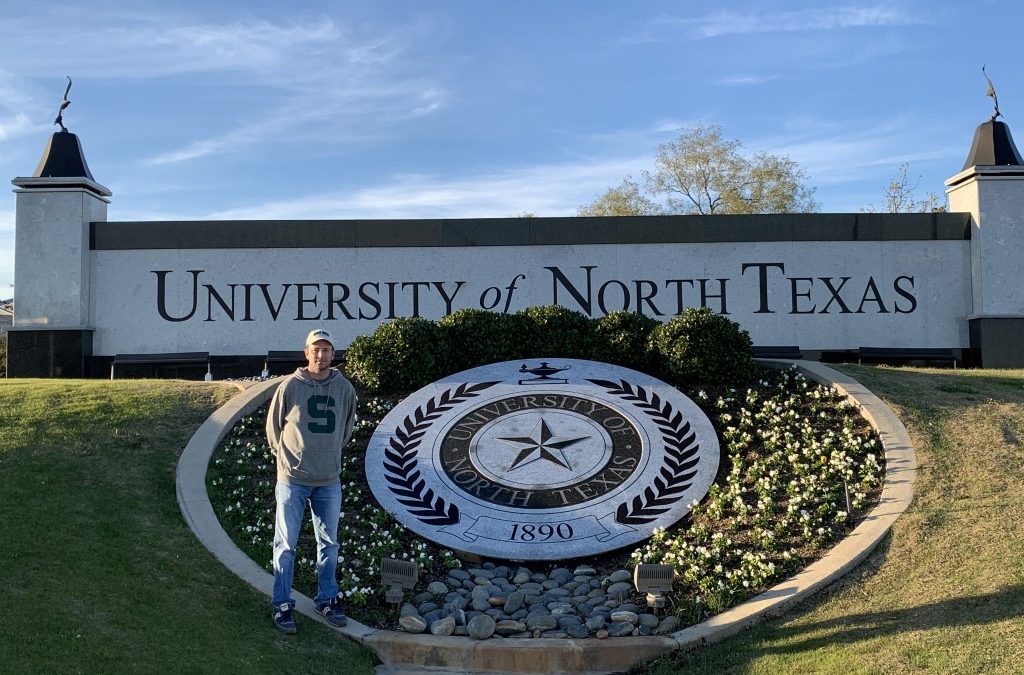 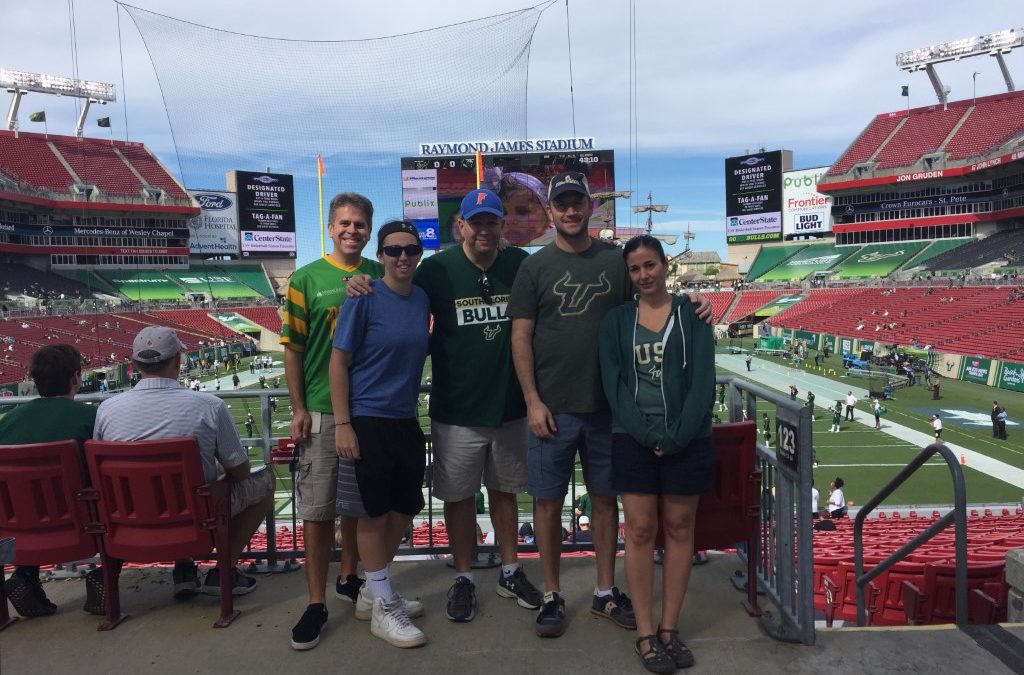 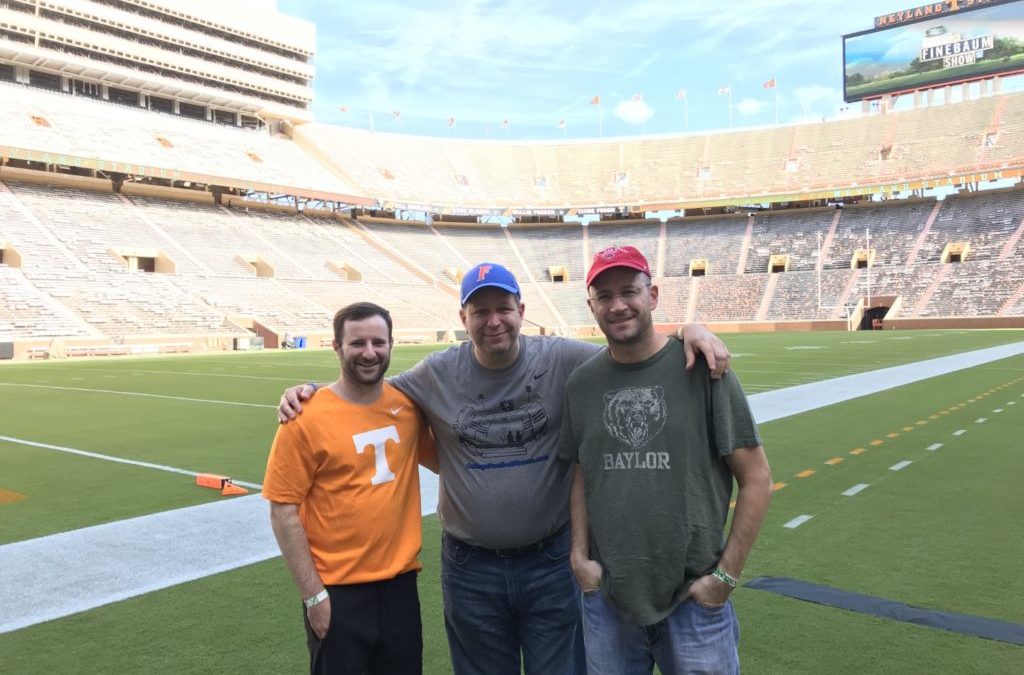 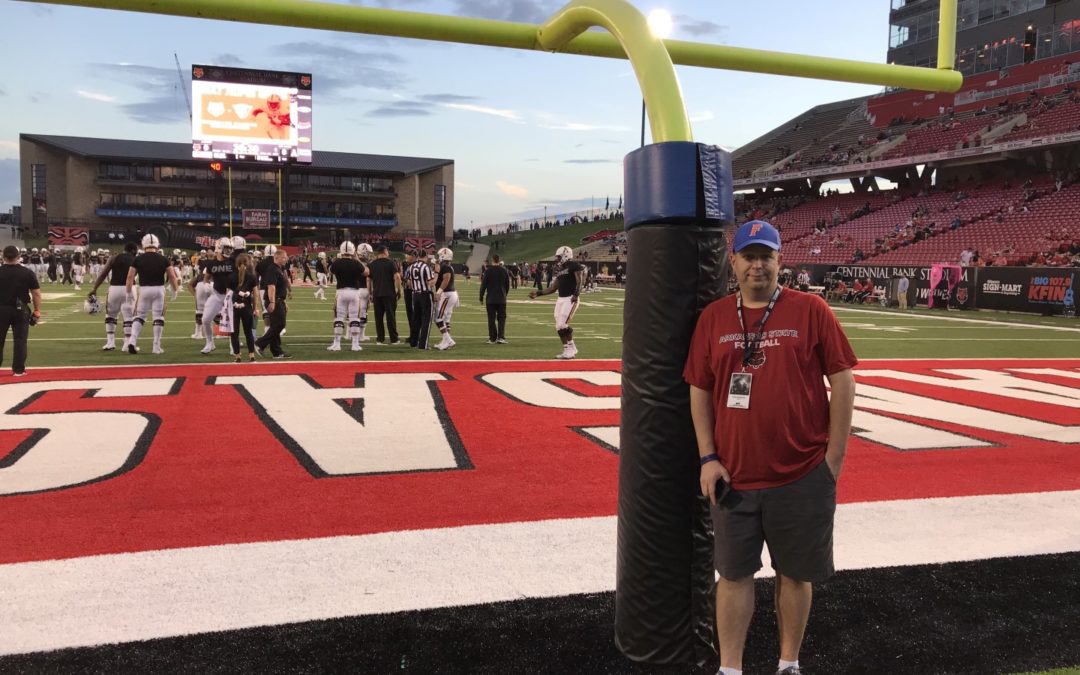 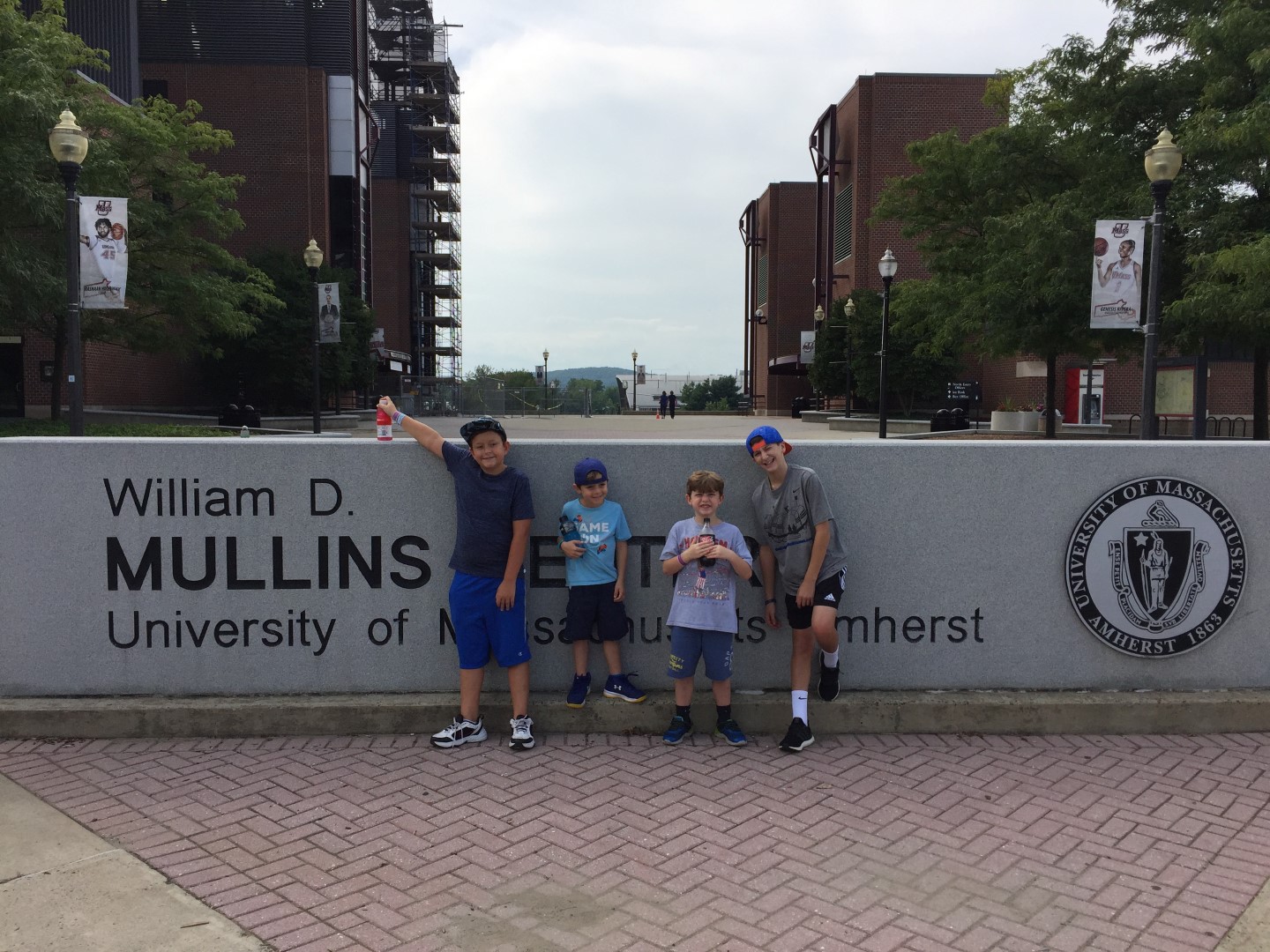